One of these days, I was needed to monitor a directory that constantly was modified. I had needed some way, get something that could notify me when the structure(file system) from directory was modified. So, I decided to write my own script, whose helped me with this task.

For it, was used the Linux stat utility, whose display the detailed status of a particular file or a file system.

Below, is show you how it works:

So, the code above consists a script that checks if, a new text file was created in current directory. If it has been, then, it verifies if already exists a file name called final_name.log, and case it not exists, it will be created.

In begin, the script get the initial current time across stat command and holds it inside variable LTIME. It variable later, will be used to compare with 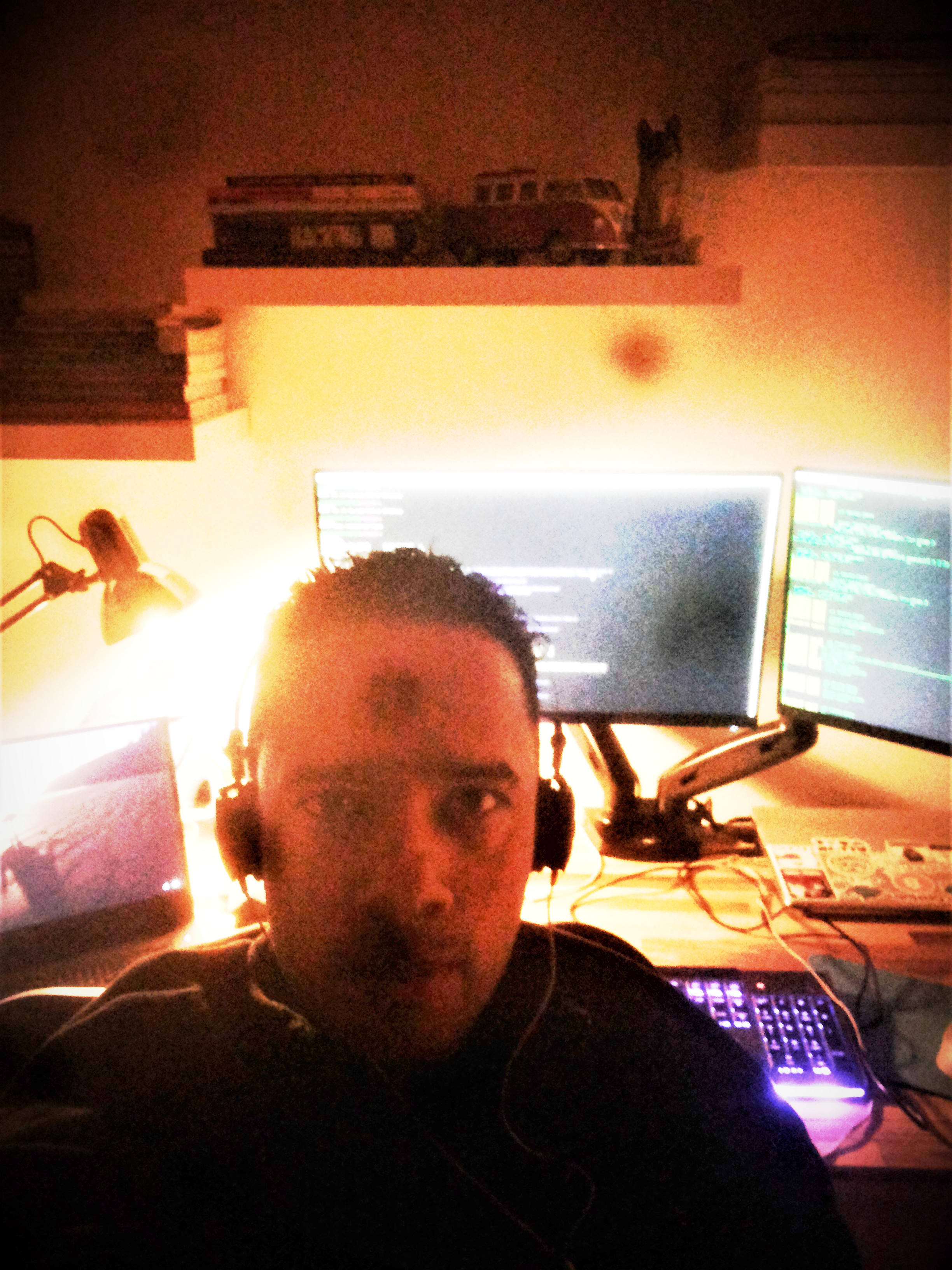 You can read more about me on my about page. To see what I'm working on, check out my GitHub page here.

Furthermore my resume can be found here.